Looking for yourself where to hit the trails in late spring in the Balkans, look no further than Ohrid Ultra-Trail® in the last weekend of May 2023. Held in the UNESCO World Heritage Site and the Galicica National Park, Ohrid Ultra-Trail® with its 4 races offers unique trail running experience in N. Macedonia combining hard and easy trails, two pristine lakes and overcoming high and exposed mountain ranges. 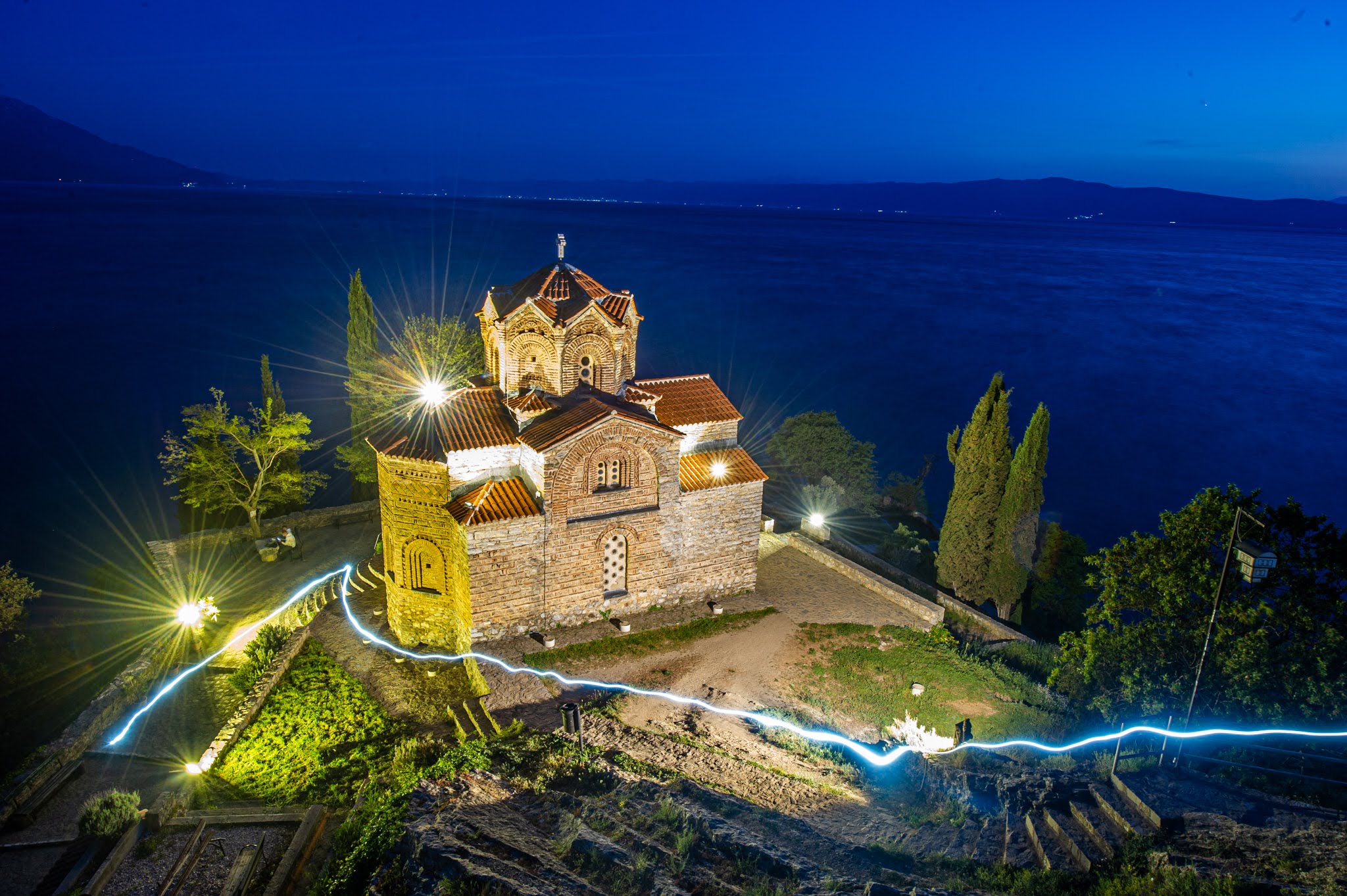 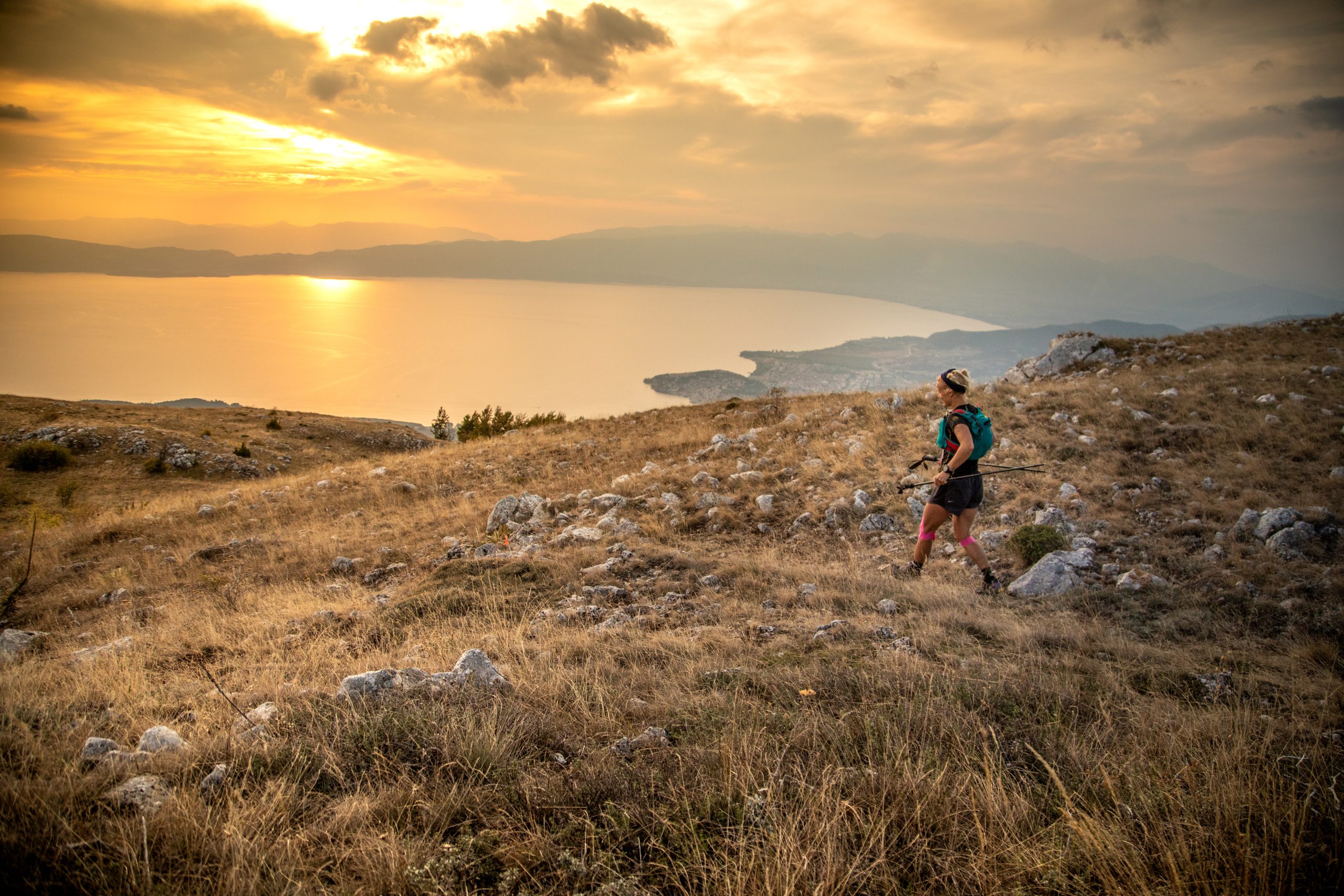 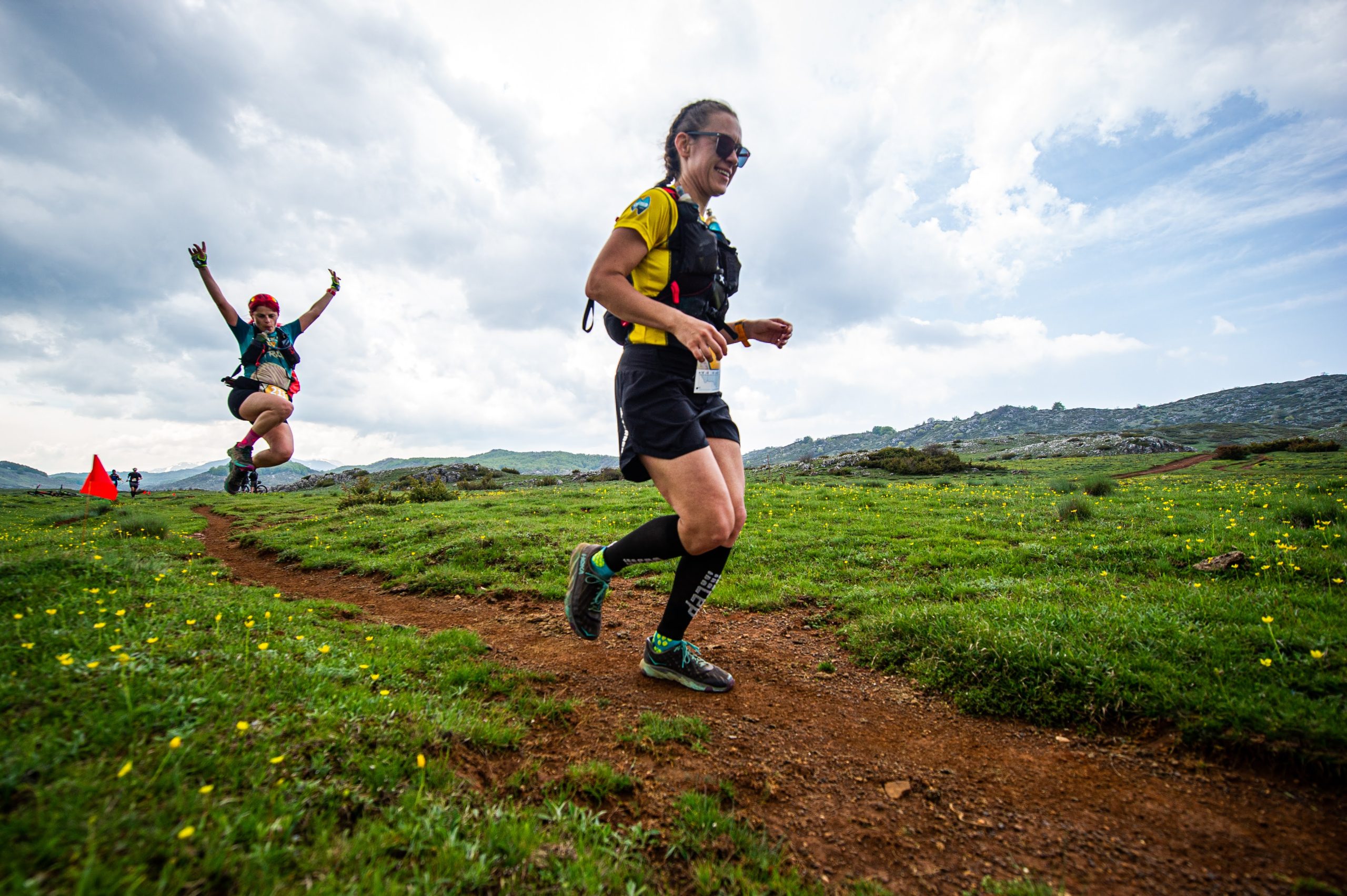 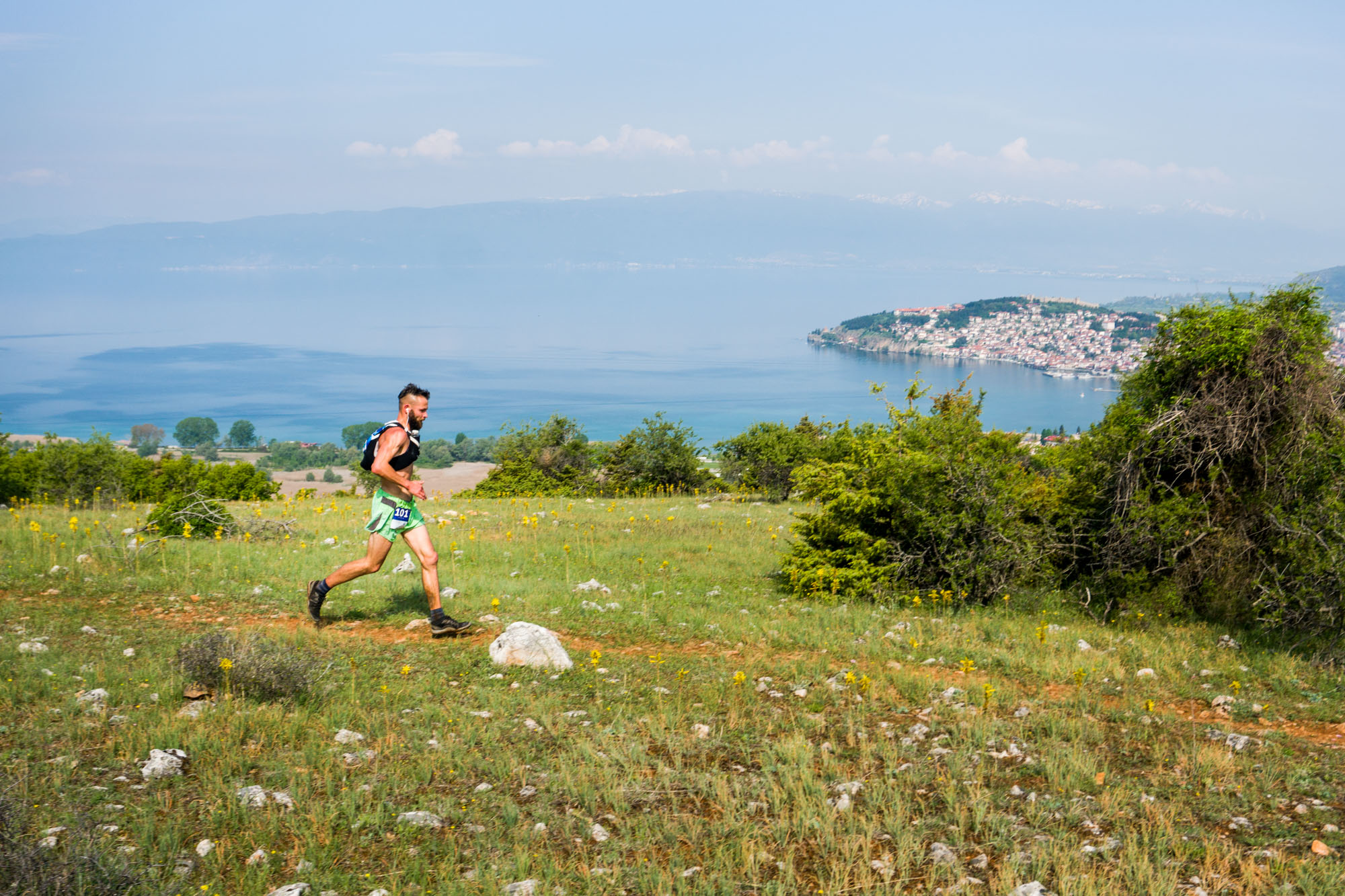 Immersed in a continuous history since ancient times, Ohrid town and lake, an UNESCO World Heritage Site invites you for an unforgettable trail running adventures in Galicica National Park.
Ohrid Ultra-Trail is organized in North Macedonia at the border with Albania and Greece just a few hours low cost flight from Central Europe. Excellent race organization, international standards, all staff speaks fluent English.
An unique occasion for a short unusual holiday with high quality low accommodation, excellent food and lots of historical and natural places to discover. A real experience not to be missed!
A superlative natural phenomenon, Lake Ohrid has been a UNESCO World Heritage natural and cultural area since 1979. It provides a refuge for numerous endemic species of freshwater fauna and flora dating from the Tertiary period. At 300m deep, 34km long and three million years old, Lake Ohrid is among Europe’s oldest and deepest lakes. Surrounding its shores, ancient settlements, mountain villages and glorious monasteries whisper stories that have endured for more than a thousand years.

On the other side, there is the second largest lake in our country, Lake Prespa which is known for its natural biodiversity. There are about 200 bird species, 104 of which are water birds. As of this number, 62 species are enlisted on the List of Protected Species according to the Bern Convention, while three of them are on the European Red List of Globally Endangered Species.

And in the middle, the “heart” of Ohrid and Prespa region is crowned with Mount Galicica which divides the two great lakes. The national park is home to the autochthon Balkan Lynx and numerous other endemic flora and fauna. Here the wild and less traveled trails lead you to the most magnificent views in the region.Next 5th race edition on May 27th, 2023, a great opportunity with distances up to 100km in Spring time to prepare for demanding summer ultras.
All races of Ohrid Ultra-Trail® are organized in accordance with ITRA (International Trail Running Association) medical and safety guidelines and finishers are awarded qualifying points for UTMB® (Ultra-trail du Mont Blanc). Also, the runners and organizers follow the Outdoor Friendly Pledge in order to protect the unique nature of the region.
Keep updated following us on social media. Happy Trails!

Check official videos from previous years in the Gallery section

A selection of reviews from 2022 edition 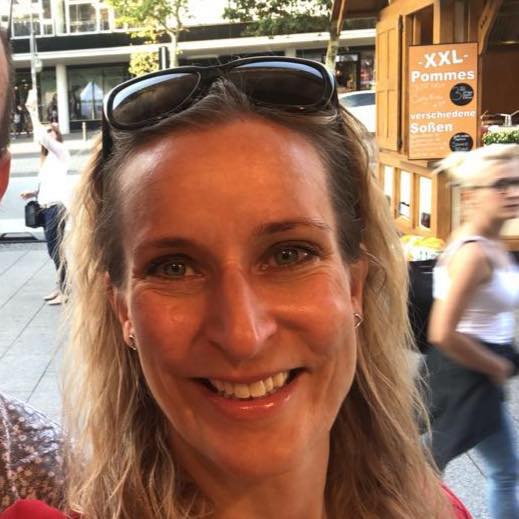 This is the second year I participated, and I continue to be impressed with the dedication, passion and professionalism with which you guys plan and execute this race, well done!
Very difficult call for you on how to respond to the weather forecast and you made absolutely the right decision. I only heard after the event about the tremendous effort you put into coordination and communication with meteorological and park services, and as participant I felt safe and cared for throughout the event (although still, let's say, pretty "in awe of the force of nature" during the storm!).
As last year, loved the aid stations and your amazing volunteers! And of course the stunning Galicica national park and the two lakes and the town and ... just everything. What a beautiful place to come to for a race and I highly recommend to anyone who likes trail running! 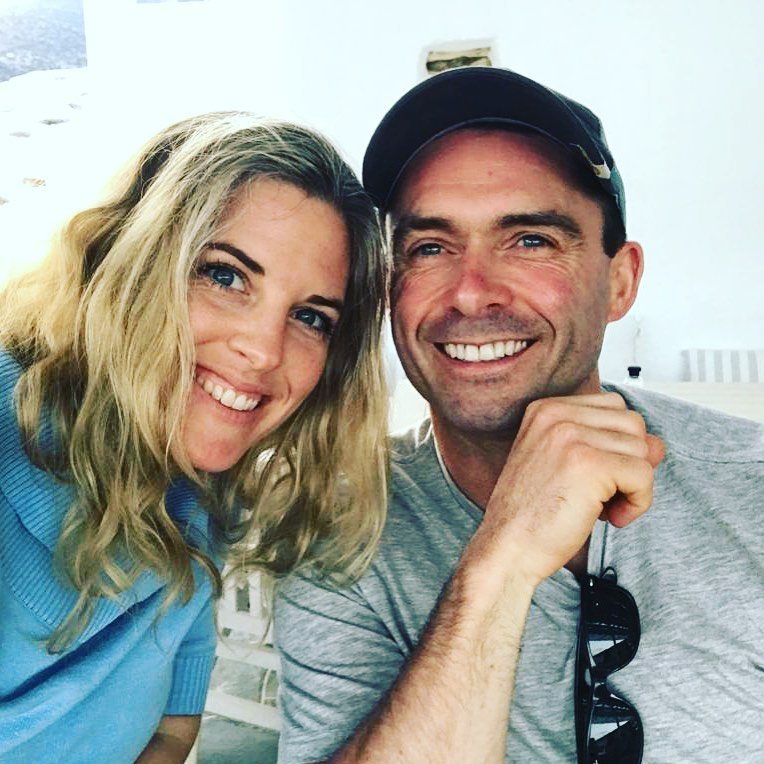 Congratulations to the superb Race Director and wider team on a wonderful event. There were very tricky weather conditions but the quick reaction by the race team and attention to safety whilst ensuring the race could continue was impeccable! We had a wonderful adventure and look forward to coming back to complete the route as it was meant to be💯💯💯 See you again my Ohrid friends! The warmth and hospitality from all the checkpoints and locals was so lovely - we felt so welcome.. what a amazing trail community! 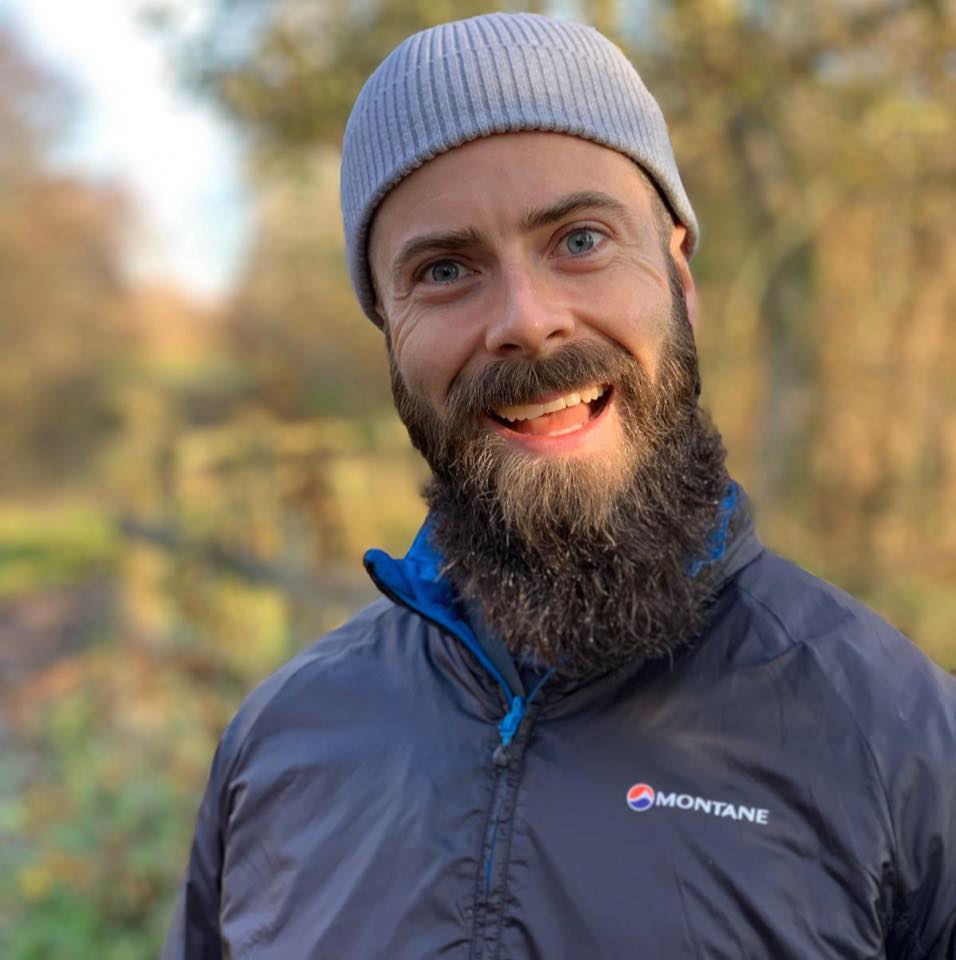 The Ohrid Ultra Trail 🇲🇰. I’d been looking forward to this one for a long time. Whilst Nature had different plans for us, the journey through the Galicica National Park did not disappoint! A spectacular event in the most beautiful place. 🏔.
Huge respect and gratitude for the organisers @ohridultratrail who were constantly adapting and keeping our adventure alive in the safest possible way despite all the storms the Trail Gods threw down ⛈. Never have I ever felt so looked after and cared for in a race before 🙌🏻 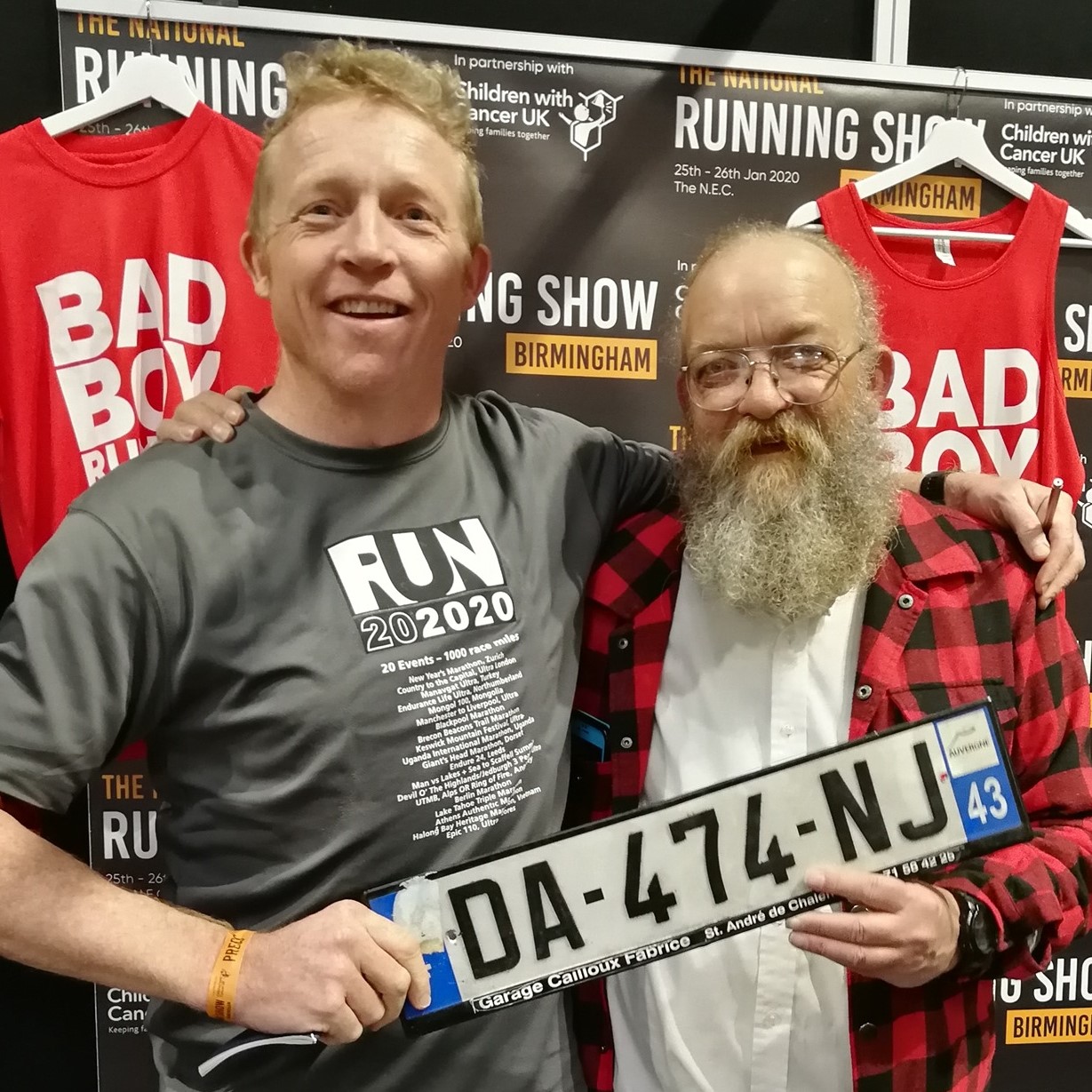 It's over and out for Ohrid. But what a treasure just a cheap flight away on Wizz. Luton is today's only intermational departure and it doesn't go everyday. I flew in from Vienna to get the dates I needed. But all the flights were under £50 one way. It's the bags they sting you for, so travel light and choose Ohrid for a long budget weekend by a glorious unpolluted lake, with very clear water for swimming.
From an #ultrarunning perspective @ohridultratrail is a brilliant event with extreme elevation across 4 routes. And the route is often technical, meaning loose rocks, streams to descend, even last year's snow drifts. Applause to anyone who can run most of these. The climbing is, of course severe, and we got away with it as storm warnings curtailed the ridge climbs. Amazing organisation saw this done on registration day. There was no time for a new GPX but route marking was very frequent, and the flags reflected.
Nevertheless I kept a bit back for possible climbs we didn't see and added mileage we didn't get. When the last checkpoint said 7K to go I had energy to rip, and took off for the finish. 15hrs and 2nd Vet was a good result, dealing with heat, the terrain, the midnight start and 3000m elevation. My feet are slapped to sore bruising after so many rocky descents . But such a route, the near full moon patterned the lake through the clouds to create an unforgettable Northern Lights impression. It felt like we were running in the celestial heavens. 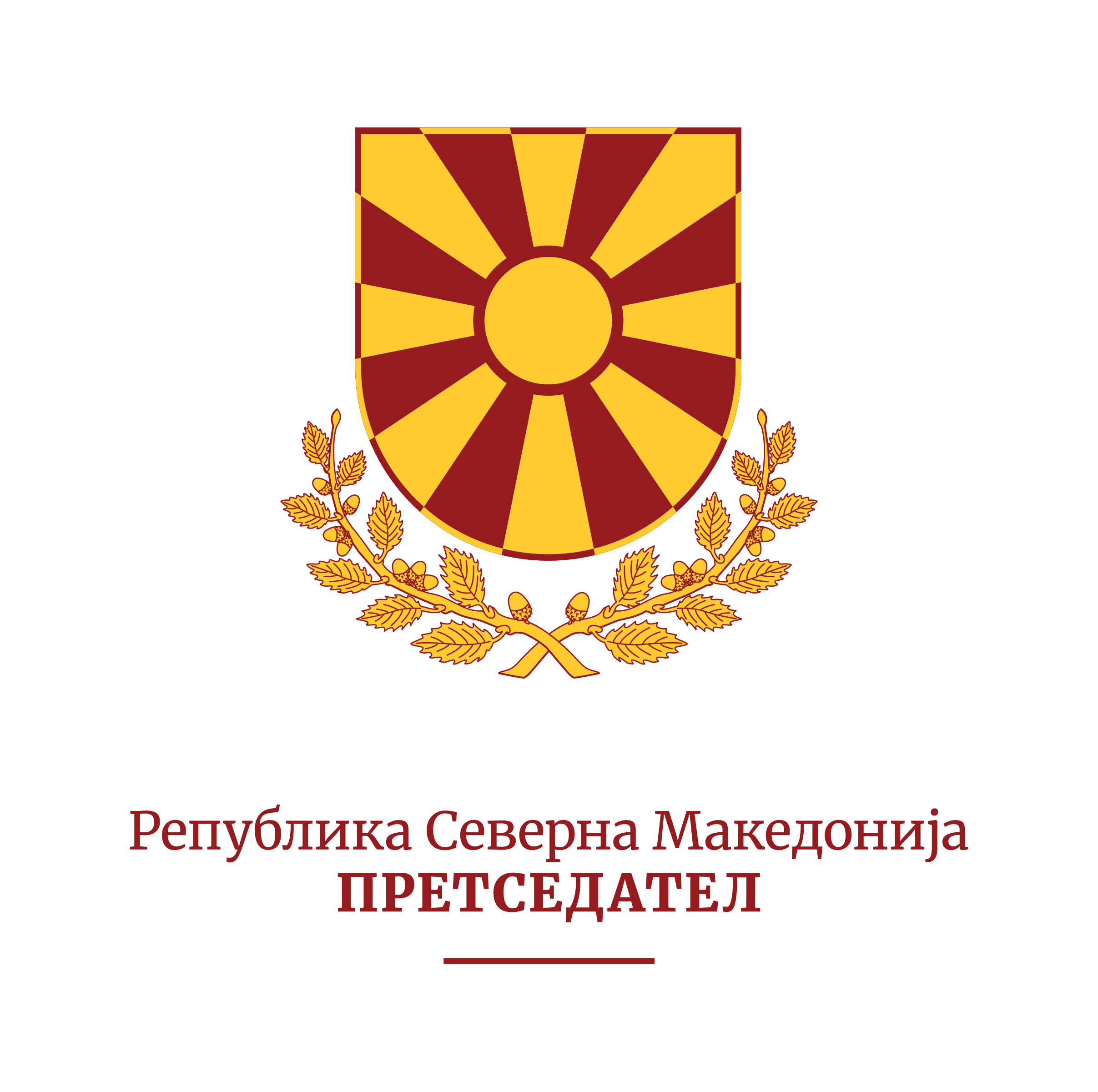 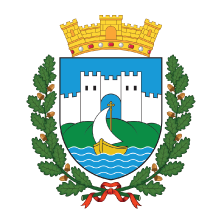 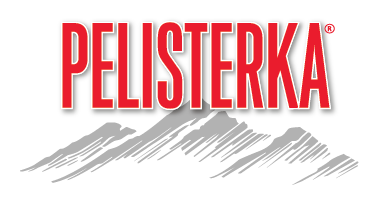 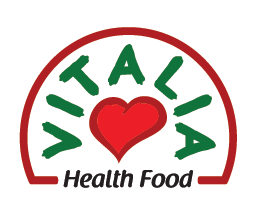 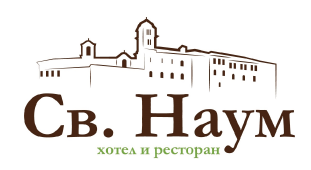 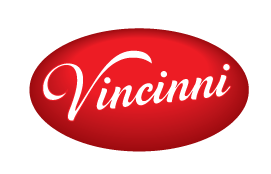 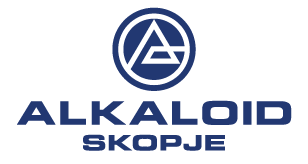 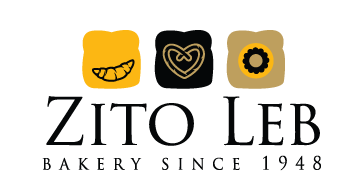 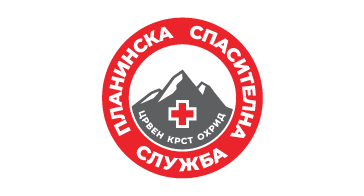 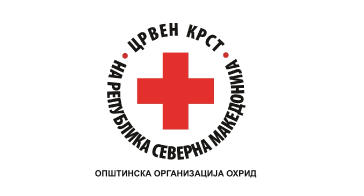 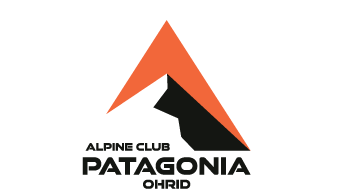 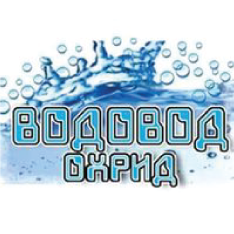 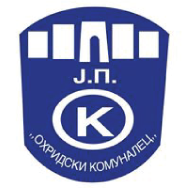 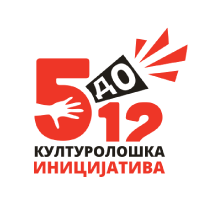 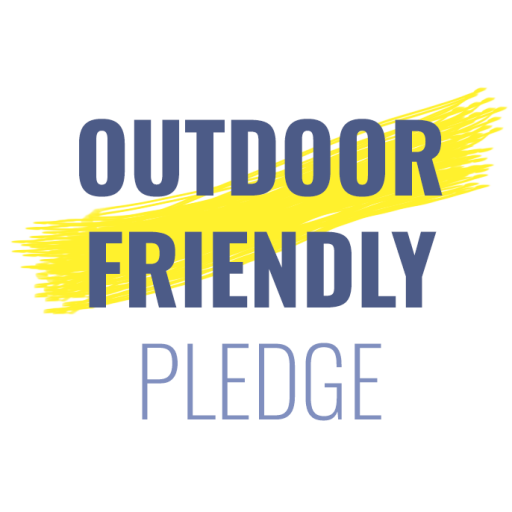